On 24th October, The Big Wheel illuminated its fluorescent neon lights Purple4Polio in tribute to World Polio Day. Our iconic local landmark teamed up with Southport Links Rotary Club to highlight the main priority project of the non-profit parent organisation, the Rotary International, which is to eradicate Polio from the planet.

Who are Rotary International?

Rotary International is a global network of people from across the world who aim to take action and create long lasting change for a better world. Through committed clubs like the Southport Links Rotary Club, the organisation aims to take on the world’s most persistent issues to ensure we all live on a more peaceful planet.

Rotary clubs work together to promote peace, support education, fight disease, protect the environment and so much more. Ever since 1985, Rotary has been at the forefront of the movement to eliminate Polio and it was at this time there were more than 300,000 cases, despite having an approved vaccine available to help turn the tide against the disease.

It was this that made them determined to do something about it. So, Rotary teamed up with the Bill and Melinda Gates Foundation and for every pound Rotary raises, the Gates Foundation adds twice the amount. One dose of the Polio vaccine costs as little as 20p.

Over the years, the number of Polio cases has dropped dramatically and in 2022, there were a mere 22 cases reported. However, since the Covid-19 pandemic, the world has seen how diseases can spread quickly and Rotary don’t want people to become complacent. Their mission to eradicate Polio is still a number one priority.

Polio is a devastating disease that can paralyse and maim those affected and in worse cases can be fatal. The disease used to be known as Infantile Paralysis in the early 20th century. It sadly has no cure but a vaccine was developed in the 1950s to help fight this awful disease.

Every year on the 24th October, the world comes together to raise awareness of this disease for World Polio Day. Those commemorating will mark the day with the colour purple and this is because when children used to receive their Polio vaccine their little finger was dipped in purple dye.

The Big Wheel and the whole team at Southport Pleasureland were honoured to support the Southport Links Rotary Club with such an important cause. Rotary member, Bernie Summer of the Southport Sunrise Rotary Club, took a series of photographs which we think we can all agree look stunning. 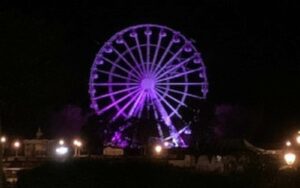 If you would like to get involved with the efforts of the Rotary International, take a look at their club finder to find a club close to you. Be sure to check out their Facebook page to keep up with all of the amazing projects this non-profit organisation is involved in. 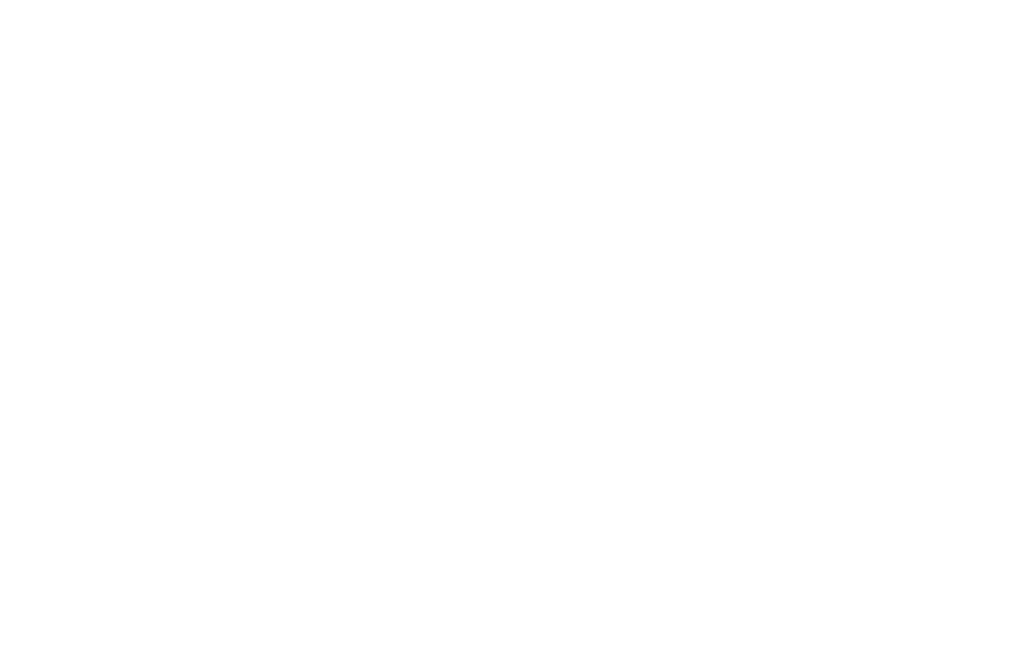 Web Design and Development by Fifteen